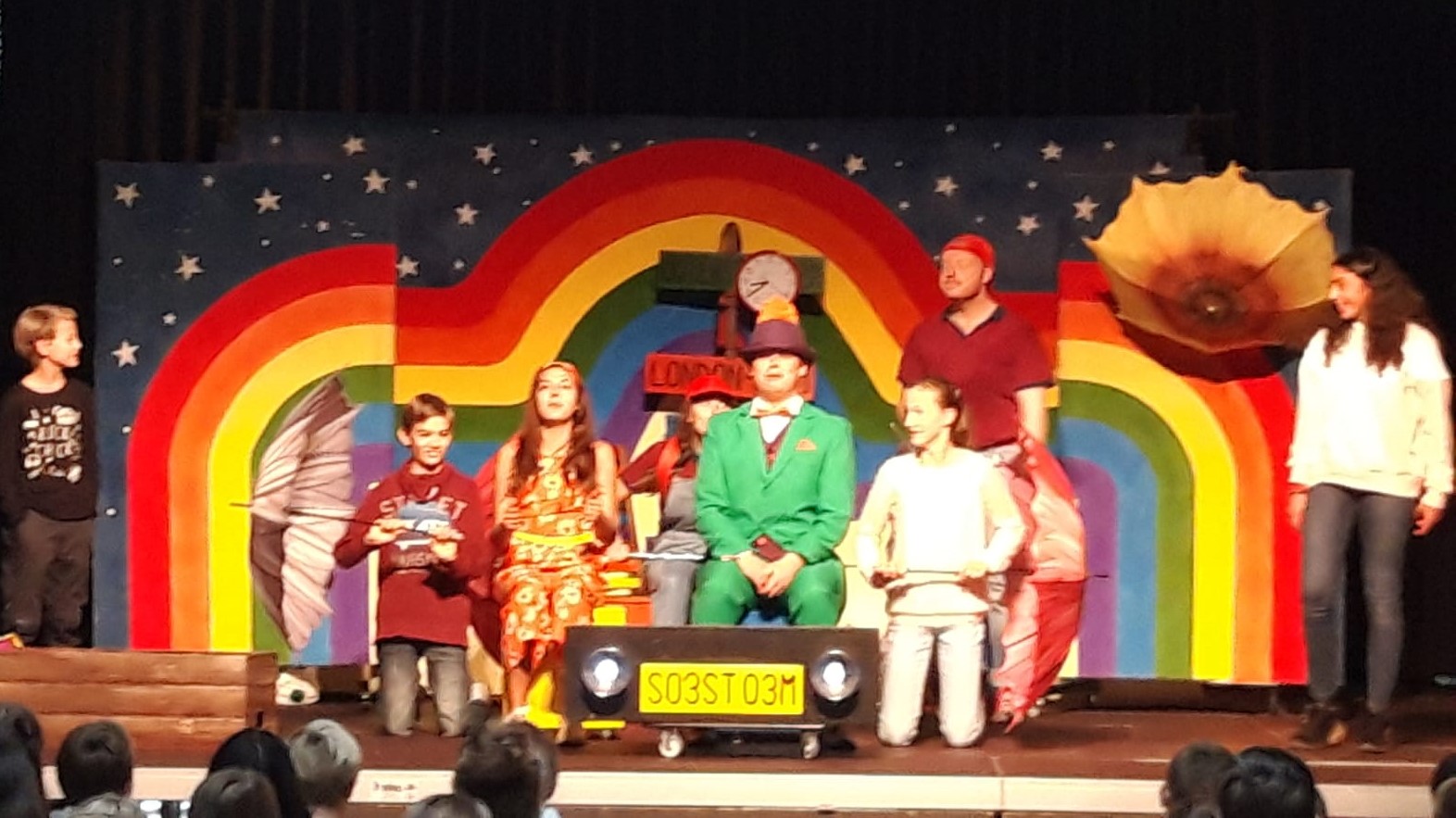 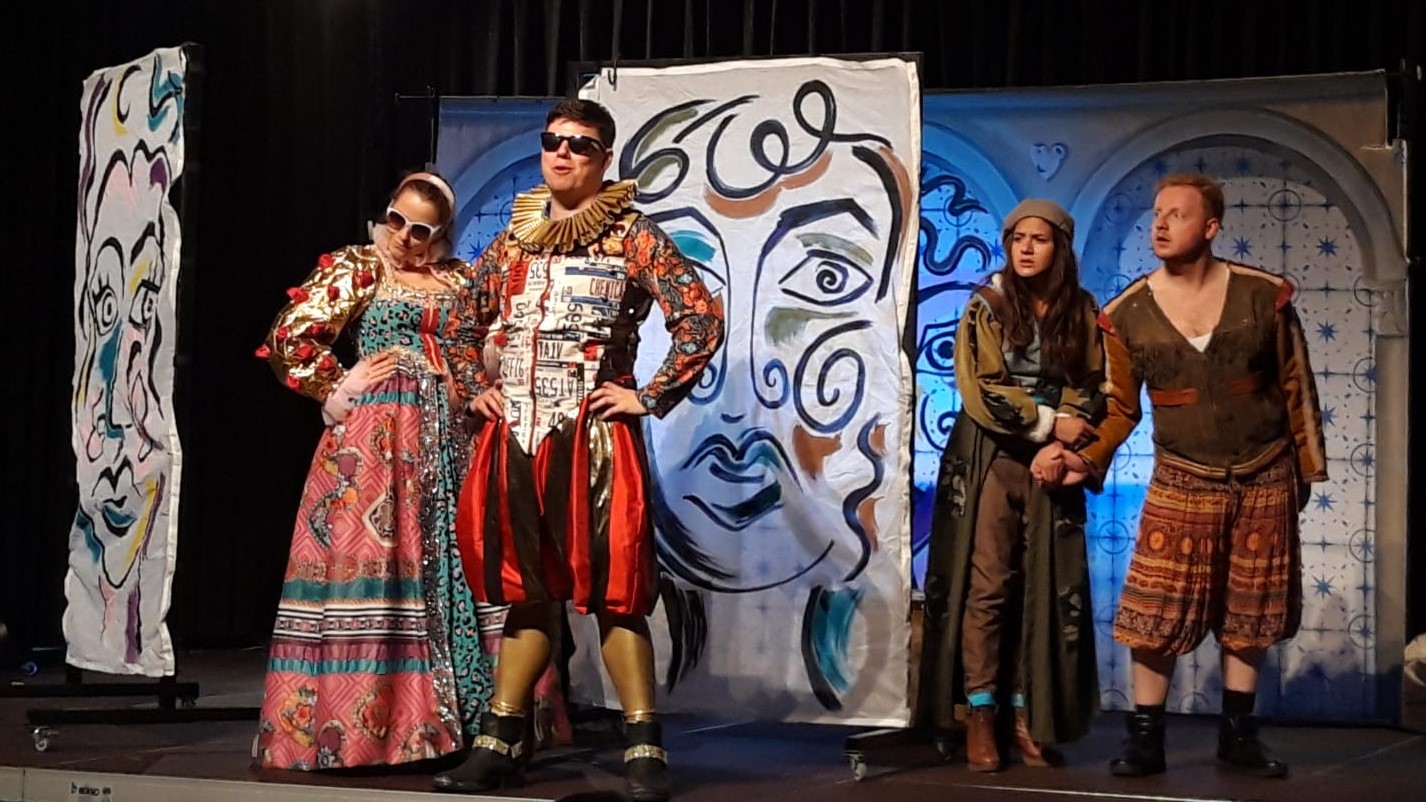 It is just natural that we associate certain jobs with certain looks. An author for example has to be old, dressed in a suit and tie and has to wear glasses, etc. No wonder we barely believed our eyes when we saw Jason Reynolds, the author of Ghost, the Boy in the Black suit, All American Boys and more, nominated for over three prestigious book prizes and honored with even more, enter our school hall in jeans, a T-shirt wearing his hair in dreadlocks and giving the audience an open and warm smile. 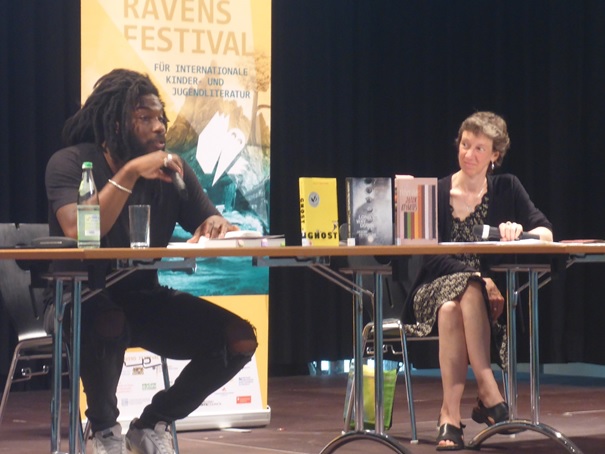 Jason Reynolds is a US-American author. He writes novels and poetry for teenagers and has won many prizes. Born in 1983, he is now 34 years old. He wrote his first poem when he was still a kid in Maryland and started writing and publishing novels at the age of 19, only two years after he had read his first novel. Jason Reynold gets his inspiration from Rap Music and lyrics, especially Queen Latifah, 2pac, Biggie, etc. What makes his style of writing special is the natural speech and slang he uses, which makes his protagonists seem real and authentic.

We almost immediately felt a connection to the 34-year-old American feminist, as he gave us some information and advice on our lives and a lot to laugh about in the following one and a half hours. According to Reynolds, the goal in writing is to give the youth something familiar to read about, their own lives, their own everyday life and, most importantly, their slang. And that's why he attaches special importance to a natural language. And it's obvious that he doesn't fake anything, neither in his way of speaking, which sounds exactly like the people in his books, nor in his behavior. What is fascinating about Jason Reynolds is the openness with which he speaks about everything, be it his childhood in Maryland, the cruelty, unfairness and brutality he and his friends witnessed and experienced just because of somebody's skin color, how he found his inspiration in Rap Music, how his first book (a collection of poems) failed, or recent problems in American society. This openness is what makes his books interesting.
All American Boys, written in cooperation with Brendan Kiely, for example, deals with police brutality and racism in the USA in a very critical but still in an easy to understand way without simplifying anything. But, and this is important, Jason Reynolds is not against police! He is just anti-police-brutality and anti-racism. All he wants to do is point out these problems and set his faith in the new generation, which is the future of the country. This is also why he left the book with an open ending. Nevertheless, he stresses that being no racist isn't the same as being anti-racist at all! You need to stand up for your beliefs.
As the atmosphere in the USA has changed a lot under the current president and with Mr Reynolds's topics being pretty sensitive, we were wondering if it was hard getting published, but astonishingly it wasn't. Even though he thought it would be (he wrote All American Boys in secret), he was made public really fast. But soon he triggered a huge conflict, the book is even forbidden in some American high schools. But he still believes the nation hasn't become more racist under Trump, it just lets it show more. And "this isn't even that bad. I mean, I rather have people tell me they don't want me than just getting weird looks," he thinks. With this interesting comment that topped off our conversation he said goodbye, still not looking like an author, but like a man who gave us the feeling that we too could be authors, we too could concern people, not just old white men with glasses.
We would like to thank Jason Reynolds, Claudia Söffner and the organizers of the White Ravens Festival very much for giving us such a great opportunity to get to know such a different and entertaining author and we hope that our school will be able to take part in this festival again sometime.